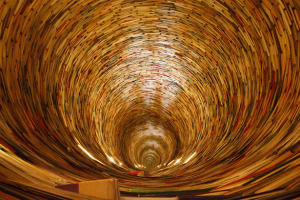 We are archiving  a world collection of cultural and scientific knowledge, research and discussion with an emphasis on integrative medicine and consciousness studies, eventually including all notable subjects therein.  ISHAR is a program of ISHAR LLC, which is a Chopra Foundation Initiative and a 501(c)(3) nonprofit public charity.

ISHAR offers a practical, open-access resource for both researchers and the public to educate themselves about the status of current findings in Integrative Studies.  Multi-disciplinary subjects will be presented in an interconnected, holistic context while maintaining strict academic standards relating to their field of study, and pursue outreach and collaboration with scholarly organizations relating to integrative studies.  ISHAR will legally provide all available bodies of knowledge with an open-access ideology. 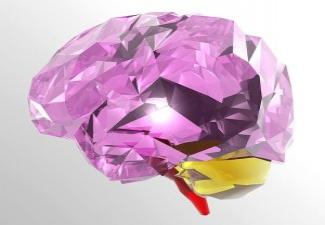 How do you decide on which sources to include?

That's a very straightforward and yet complex question.  The simple part is that ISHAR includes all publicly available sources on a given topic that our researchers can obtain.  We do not cherry-pick our sources to either confirm or refute a given topic, we work hard to avoid confirmation bias.

The more complex answer relates to how we decide on which sources are academicaly appropriate for a given topic, given the range of publications out there.  Continuously expanding, ISHAR encompasses 3 fields of study, each with its own set of discipline-specific standards (marked in parentheticals).  This is to determine which discipline’s sources are acceptable for a given topic (e.g. to ensure historical descriptions of a practice are not presented as medical evidence for that practice).

The archive is in service to researchers, universities, doctors, journalists, libraries and online encyclopedias.  The sources are also a valuable asset to laypersons interested in educating themselves and referencing statements on source-based databases like Wikipedia.  These functions are only possible if ISHAR maintains a high standard of academic rigor.